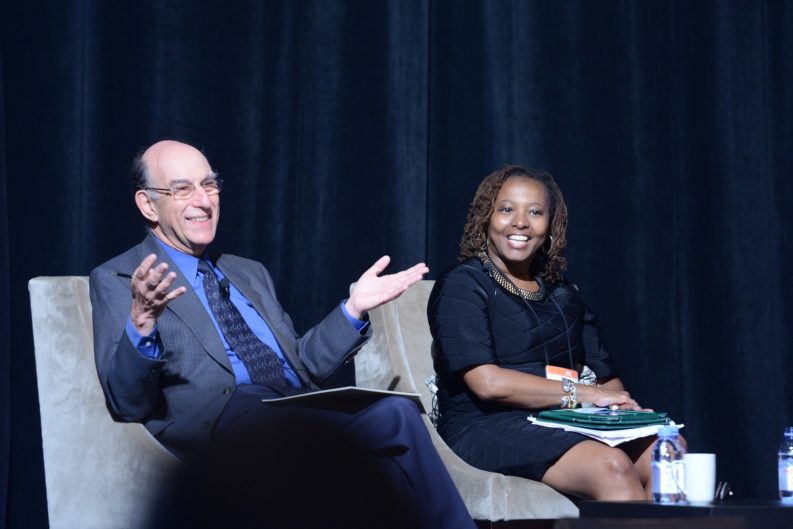 THE COLOR OF LAW: A FORGOTTEN HISTORY OF HOW OUR GOVERNMENT SEGREGATED AMERICA

The Banks Law Firm principal, Antoinette M. “Toni” Jackson, had a virtual conversation with author, Richard Rothstein as they discussed issues of race and housing.

Mr. Rothstein’s book, The Color of Law demonstrates that residential segregation was created by racially explicit and unconstitutional government policy in the mid-twentieth century that openly subsidized whites-only suburbanization in which African Americans were prohibited from participating.

You can listen to the conversation as they discuss the book and Toni asks probing questions on how these policies have exacerbated the issues of racial segregation and our current housing landscape.