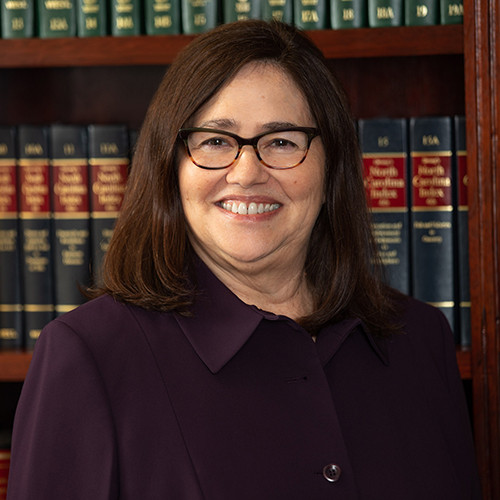 While at Proskauer, Ms. Rubinstein received a Golden Gavel award for her pro bono work with Southeast Louisiana Legal Services. Her legal writing was recognized in Bloomberg Law Quarterly as a best featured article.

Prior to law school, Ms. Rubinstein worked as a journalist in New York, Massachusetts, and Rhode Island.

Ms. Rubinstein is licensed to practice law in North Carolina, Louisiana, and New York. She is admitted to the U.S. Courts of Appeals for the Fifth, Sixth, Ninth, and Tenth Circuits, and to all United States District Courts in Louisiana.