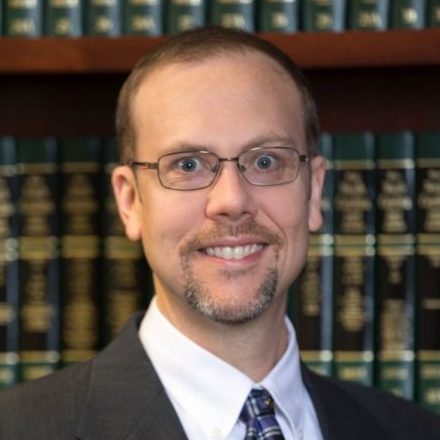 Prior to joining the Firm, Mr. Rigsby practiced law with the firm of Twiggs Strickland & Rabenau, P.A., where he litigated serious personal injury, professional negligence, premises liability, and wrongful death cases, helping to recover millions of dollars for clients collectively over his career. While at Twiggs Strickland & Rabenau, P.A., Mr. Rigsby was selected by his peers as a North Carolina Super Lawyers “Rising Star” two years in a row, an honor limited to 2.5% of North Carolina lawyers each year.

Mr. Rigsby received his J.D. from Duke University School of Law, where he graduated with High Honors and was selected to the Order of the Coif. While at Duke Law, Mr. Rigsby also worked as a research assistant for a leading scholar and expert on structured finance and asset securitization.

Mr. Rigsby additionally holds a two-year Master of Laws (LL.M.) degree in European Business Law (Juris masterexamen i Europeisk handelsrätt) from Lund University in Sweden. At Lund University, Mr. Rigsby wrote his LL.M. thesis on virtual currencies and anti-money laundering and counter-financing of terrorism regulation from a European Union legal perspective. Mr. Rigsby also performed legal and business development work for a Swedish life sciences, biotech, and pharmaceutical group headquartered in Lund during part of the time he lived and studied in Sweden.

On a personal note, before moving to Sweden, Mr. Rigsby taught himself Swedish completely from scratch by downloading Swedish detective and spy novels and looking up each word until he could read fluently. While in Sweden, Mr. Rigsby competed on Swedish national television – in Swedish – on the trivia quiz show Vem vet mest? (translation: “Who Knows the Most?”) – and came in first place on an episode after beating the other seven (Swedish) contestants.